“To find health should be the object of the doctor. Anyone can find disease.”
—A.T. Still, the founder of Osteopathy

Many years ago, when I was the chief psychiatrist in a hospital, my task every morning was to examine and diagnose the patients admitted the previous day. They were then seen by the head psychologist, with whom I would confer over lunch.

I will never forget what he said to me one day. He complimented me on how brilliant my diagnoses were: “You can smell a delusion, you can ferret out a hallucination, but”—and this has always stuck in my mind—“did you know that this woman grew prize camellias? Did you know that this man played the piano?” “No,” I replied, a little bemused, “I wasn’t trained to find the good things.”

But from then I started to, and ever since I have looked for the good things. What the patient can do, not what he can’t. His deficiencies and his weaknesses are so obvious, but his strengths, tragically, are deeply hidden: that is what makes him a patient, a sufferer. For it is his strength alone that will alleviate his suffering. 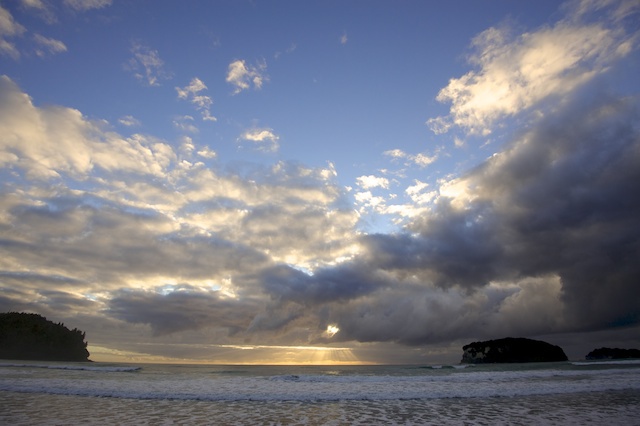 Some years later I was taking photographs at the seashore just before dawn. I backed my car into an area of what seemed to be dark grass but which was instead a deep waterhole. The car started to rock back and forth precariously. At any moment it seemed it would slide into the water and me with it. I managed to ease my way out and jump onto the land, and then walked some miles until I eventually got a tow truck. The operator merely attached a hook to the front of the car and in a minute or so it had been rescued. Then he made a remark that still resonates with me as powerfully as the psychologist’s: “It’s a good thing that you had two wheels on dry land.”

That, I realized, was the patient’s strength: the two wheels he still had on dry land. Medicine, on the other hand, concentrates on the two useless wheels submerged in the dark water. That’s what I’ve been trying to do increasingly since the psychologist’s admonition: to concentrate on the two wheels on dry land, on what the sufferer can do.

This is his Creativity. This is the Power within him that alone can cure him. This is his innate ability to make, at every moment, the best choice for health and love and life. And this Creativity springs from what we might call the Muse, the Healing Power within, the Innate Intelligence—there are many metaphors for It. And every act of Creativity actuates the will to be well and enhances the Life Energy.

When this is actuated, the sufferer who comes before the practitioner is transformed from patient to student. A patient demands that the practitioner do the work. He acts as if he were taking his car to the garage. He is uninvolved in the treatment process, as if he were asking to be called when the repair is finished.

A student, on the other hand, takes responsibility for his suffering. He doesn’t want treatment but tuition, knowledge. He asks enthusiastically, passionately, for more information, for more that he can do to activate his Healing Power so as to bring about his own true cure.

With the student, there is a cooperative partnership with mutual gratitude: a student grateful to his teacher, the teacher grateful to the student for allowing him to release his healing instinct, to be his teacher of self-therapeutics.

And there is so much to teach, so many ways in which one may enhance one’s Life Energy. But the greatest teaching, that which most actuates the student’s Creativity, is through music and the other high creative arts. When taught in very specific life-enhancing ways, these, more than any other modality, can best get the whole car back onto terra firma. 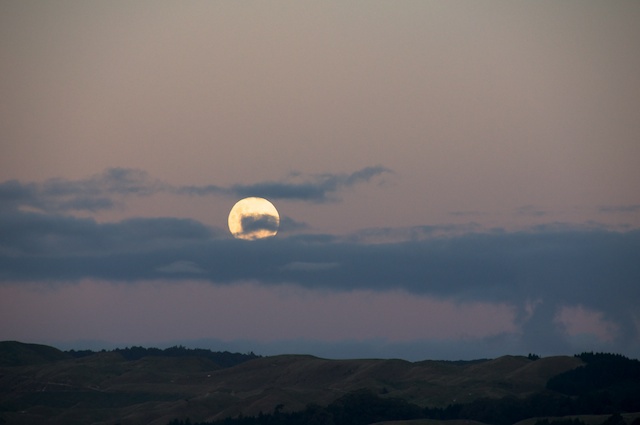 Pity the poor psychiatrist and his patient. The psychiatrist programs the patient to bring the “bad things,” and that is all his patients ever give him. However high his Life Energy may be when he starts work in the morning, and it is very unlikely that it would be high, it is certainly down within the first few minutes of the first lamentations of the first patient. And if, by some most unusual circumstance, the patient does come with his Life Energy high, and thus comes more as a student, he will not survive even the first minute of the psychiatrist’s own negativity. They are both locked into the “bad things.”

As an ex-psychiatrist, I am still at times surprised that a student will come to me and tell me of his “good things,” that he wants to continue to learn from me how to do them even “better,” how to be ever more Creative. So many times at such moments I have given thanks to that psychologist and that tow truck operator.

“The new image of humanity emerging in our century is that of the divine artist in everyone.”
—Judith Cornell

Excerpt from Facets of a Diamond: Reflections of a Healer.