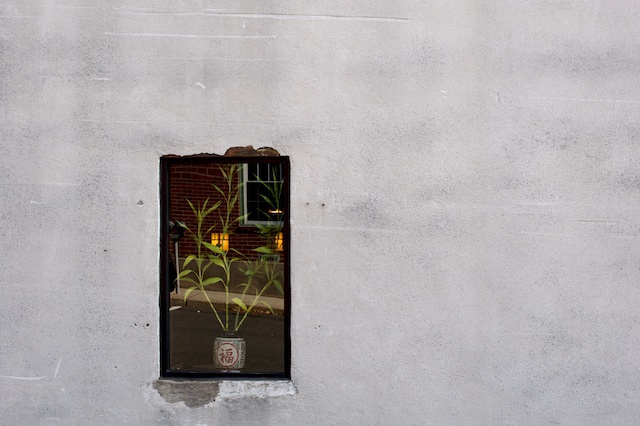 Beat: to strike, to punish by hitting or whipping, to break by repeated blows, to defeat.
From the root BHAV, to strike – hence also baton and buttock!!

Mold: to give shape to, to guide.
From the root MED, to take appropriate measures.*

Caress: a gentle touch, tenderness.
From the root KA, to like – hence also charity and cherish.

Think of a sculptor beating the copper.

Now think of a potter: molding, caressing the clay.

And now think of a conductor. “Watch my beat” – he warns. Well, buttock-beating and whipping are out – but conductors certainly do yell, and strike and spit at their orchestras!

Why not caress them? Some, at least, seem to – I’m thinking of Monteux and Kosler and Beecham. And others.

But still their musical beat, their musical gesture is down: the down-beat. Not inherently friendly. And a down-beating movement impedes the players’ breathing – and, even more importantly for the music, their aspiration. They can’t breathe out to the audience when their breath is impeded. And so, too, is the conductor’s breathing – and aspiration.

What if the “beat” were re-named the up-beat? The orchestra molded by the uplifting (caressing even!) gestures of the conductor.

After all, it’s the usual in choral conducting and singing! The choir is molded, uplifted – even cherished – but the orchestra is down-beaten. And so then too is their audience.

Interestingly, so many choral conductors – unlike the orchestral – are women. They seem to Be more – more gentle, more tender. More molding.

I hold a copper pot
then a clay,
and sense their births:
beaten or caressed,
fear or love.

*I do so often wish that the medical profession would take what seems to me to be more appropriate measures than the usual.