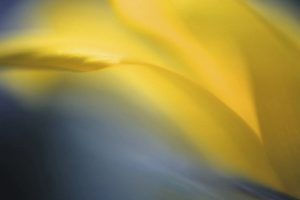 “Modern psychological science dispenses altogether with the soul. … The new psychologists have ceased to think nobly of the soul, and even speak of it as a complete superfluity.”

And even more so over a hundred years on when psychiatry, soul-denying even then, has become merely Prozacatry!

A psychiatrist, a true psychiatrist, must be more than his medical colleagues, he was – and still is an alienist to them. He must be not merely a physician, but a meta-physician.

And more than that: not merely a psychiatrist, but a meta-psychiatrist. Concerned not merely with the mind, nor even the (usual) unconscious of admixed love and fear, but beyond that – meta – to the Deep Unconscious, to the Soul ever-yearning to be manifested into the world.

To be truly holistic is to be soulistic.