Many years ago I underwent a series of operations. Whenever I woke up from the anesthetic, my parents were there. My mother would be sitting in a chair beside me, holding my hands and gazing at me lovingly, and just behind her stood my father as if he were protecting me. I felt safe and comforted, and would usually drift off to sleep again. It was wonderful to have them there, so reassuring. And then many years later when I had hernia surgery at a small hospital in Mexico, my wife was there when they wheeled me back to my room.

Many were the times that I used to sit, even as a young teenager, beside a relative or family friend when he was coming out of the anesthetic. I always felt that someone should be there, that this was one of the most important times to feel loved and comforted. 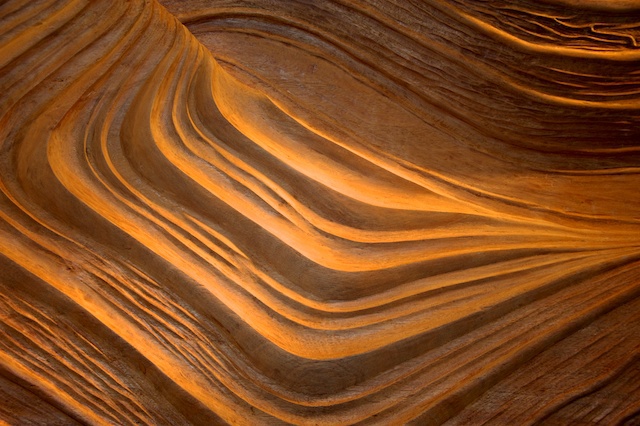 But that has all changed. Now we have a special recovery room—and relatives are not admitted. I once went to the recovery room of a major New York hospital to see a young man on whom major cancer surgery had been performed. I had been told by the recovery room staff that even though I was a physician I would not be let in.

The anesthesiologist, who was sympathetic, gave me some advice as to how I could get in. He even suggested that I bring a white coat and pretend I was a doctor at the hospital. I can understand the staff not wishing to have any interference with their vital work, but nonetheless there was a human side that also needed to be considered.

Perhaps the best evidence that the hospital did not want any visitors in the recovery room was that it was almost impossible to find. There was only one small sign on the door. There was no other indication, not even a listing of what floor it was on. Obviously they did not want any outsiders in there.

They did consent to let me in after I invoked the anesthesiologist’s authority. When I asked to see the young man, they did not know who he was. His name meant nothing to them, so I described his condition. Then they pointed to a bed in the corner.

It was obvious that they had done a surgically superb job. I do not need to stress that. What I do want to stress, as strongly as I can, is the other part of the job, the one which did not seem to be done at all. This young man had had two great fears—would they be able to remove the cancer completely, and would they have to remove his eye.

I went over to his bed and whispered his name quietly. He was awake but he did not open his unbandaged eye then nor, in fact, the whole time I was there. Perhaps it was because he was so exhausted, but I think it was also because he was so frightened. I told him that the cancer was gone and his eye was still intact.

Although his face was heavily bandaged and half concealed behind the oxygen mask, I could see him smile. He very gently raised his thumb in a gesture of victory. Then he held out his hand. He gripped mine strongly and held it the entire time I was there. 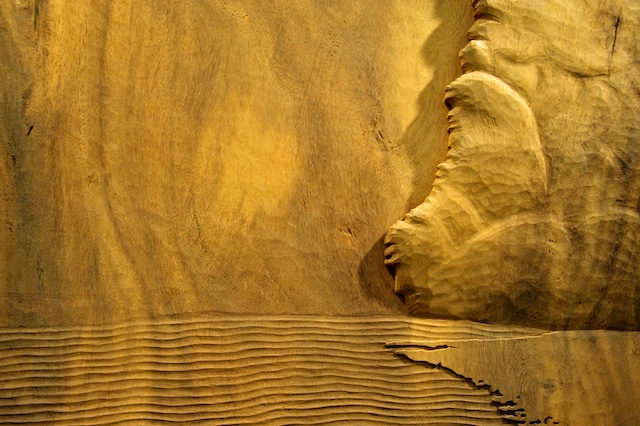 I helped him to breathe more freely—he had been breathing very shallowly—but I mostly tried to reassure him and express my love to him. I told him over and over again that the cancer was gone and his eye was there. He said that no one had told him that.

He had obviously been lying there worrying about it and was too frightened to ask. I later learned that the surgeon himself had told him this four times, but he did not remember. He needed to be reassured again and again.

I told him that his family was outside, that it was early evening, and that the next morning he would be back in his room. I described the recovery room to him and tried to make it seem less terrifying. And I explained to him the purpose of the tubes and wires on his body. It seemed to help him. But mainly I talked to him about love—about how we loved him and how proud of him his parents were, and how courageous he was. I asked him to give love and thanks to the surgeon and to his parents.

Even in that state his thoughts were for others—his mother, the woman in the next room who had been so friendly to him the evening before, and his girlfriend. I told him that her father had spent the day at the hospital with his parents, but that she could not because she was still overseas. He gave a big smile in spite of the bandages and said, “If the relatives have met, I suppose now I ought to buy her a ring.” He told me of his love for her. He was now quite relaxed, and his breathing had improved. Then the nurse told me that I had to leave.

I was able to get his mother in to see him a little while later, and he was sound asleep. She was not traumatized by the experience, she was relieved. He looked much better than she thought he would—they always do. And I think that deep down she needed to be reassured. She needed to know through her own eyes that he was really alive.

We were worried that he may have forgotten that the surgeon had told him that he was going to be all right, the cancer was gone and his eye was still there. So his mother asked the nurse if she would tell him that when he woke up. The nurse may or may not have remembered, but I doubt she passed it on at the change of shift. It somehow did not seem important enough to her. It was too psychological. Here they were dealing with life and death. 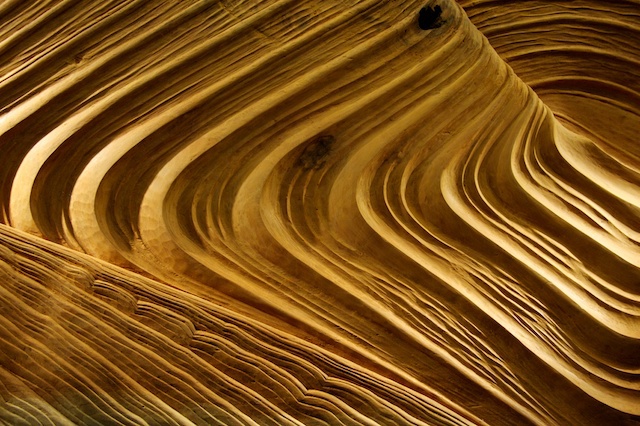 There were about a dozen patients in the recovery room that night, although somehow it does not seem appropriate to call them patients. We think of a patient as someone who is more alive, who has a personality and an identity. I saw people being wheeled in and deposited on beds, and it was, in a sense, hard to tell if they were alive or dead. I am at a loss for words to describe the feeling.

All I could think of was a revolting scene from a film of a hospital full of patients in coma who looked as if they were in suspended animation. These people seemed just like that—not really alive. And, in a way, that is how they were regarded.

They were there to have things done to them to keep them alive, and of course that was what the staff wanted to do. Yet they were regarded as somehow humanoid but not really human. I looked at them and wondered if they were awake or asleep. There was no way of knowing. I knew they were alive because I could see their heartbeats on the monitors.

I wondered how many of them were also agonizing over whether they were going to live or die, whether the cancer had been completely removed, and feeling so alone, so totally helpless. They needed love. They needed someone there to hold their hands and reassure them and comfort them, just as my mother had done for me.

In no way do I wish to infer that the nurses were not kind. In this hospital system, however, the need for comforting and reassurance seemed to have been overlooked. It had not been given priority. It was not encouraged. Of course the nurses were not cold-hearted individuals. The problem was rather a reflection of the “system,” the overall philosophy of the hospital establishment. I am sure that most, if not all, of the nurses felt as I did and would love to be given the opportunity to do what I had done.

There are, of course, many obvious difficulties in allowing relatives into the recovery room. But there must be something more that can be done. Perhaps what is needed is a motherly type of nurse who could introduce herself to the patients before surgery and say, “I’ll be there when you wake up.”

She could go like a ministering angel around the recovery room, sitting beside each of them, holding their hands, reassuring them, comforting them, and loving them. It would be very easy to do this, at least in terms of money. But unfortunately the problem is not a financial one, nor is it really medical. It is a problem of the heart. Perhaps before much longer this will change.