“The Pulse of Music”

Toscanini was once congratulated after a performance of Beethoven’s Ninth Symphony by a member of the audience who told him that he had previously heard him conduct the same work some thirty years previously. And, he went on to say, the performance was identical. Toscanini told him this was not the case – his pulse rate had been different on that occasion.

Not the tempi, not the metronome beats, but his pulse rate: the undulating surge of life through his body. I understand that before the invention of the metronome, it was common practice to relate the tempo of the piece to the pulse rate of the performer.

And the pulse rate is constantly changing, for it is not mechanical but alive, and a fundamental property of living matter is that it is ever changing, never regular. So it is, too, with music, for music is alive, so alive. 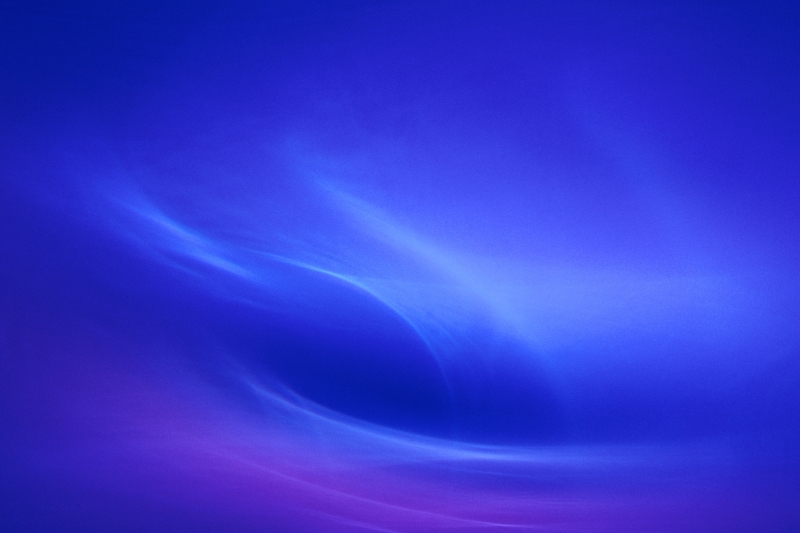 No two lines of poetry, even with the same number of syllables, are of equal length over time. No two syllables quite the same, nor any two heartbeats. So to recite a poem, to sing a song, or to drum to it, we need to be constantly adjusting to the time length of every word, of every syllable, and every phrase, and to the differing movements between any two of them.

And the more we understand the song, the deeper we go into it, the closer we will come to its true inner nature, its inner pulsation, which is what I call its Pulse.

It is my conviction that the true purpose of every musician is to bring forth, to manifest, this inner deeper pulsation, the Pulse of each song. The drummer’s role in this is crucial, for he, most of all, can delineate the pulse for his fellow musicians as well as for the audience. But if instead, he ignores this and concentrates on a fixed, regular, unnatural beat, then he will be not the living heart of the band, but only its pacemaker.

Gershwin was not a machine but a human being. Help them to feel his heartbeat, his breathing and, underlying these, his Pulse.

Excerpt from The Way of the Pulse: Drumming with Spirit 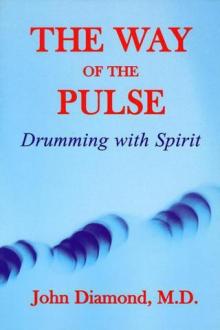