“The Healer as a Buddha” 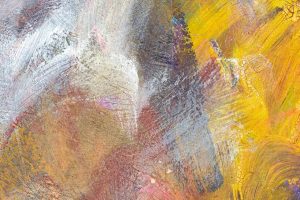 Our word physician is from the Greek phusis: physics and physical things.

So a physician is concerned with the physical body, the physique.

But what of the mind, let alone the Soul? A healer includes the body but goes beyond it – is a metaphysician.

It is interesting that phusis is derived from the root BHEU. And there is another root BHEUDH which meant enlightened. (From which is derived the Sanskrit bodhi, awakening, which the Buddha experienced under a bodhi tree.)

So a healer transcends BHEU to become BHEUDH. He needs not a clinic but a bodhi tree.

And the very word buddha itself means enlightenment. The healer as a buddha.

The two roots BHEU and BHEUDH must obviously be related. The deep meaning of the former is “be.” And an understanding of our being would of course include enlightenment, would be enlightenment. Thus it would seem that the problem of the limitation of the role of the physician originated with the Greeks. What if today all physicians were buddhas!