Nate Sandor was a foreign medical graduate who because of our licensing regulations was required to repeat the last three years of medical education. And so he joined us in the fourth year of our six year course. He was in my small clinical group, and as he lived nearby we became quite close friends.

He was a Czech and had been a very prominent gastroenterologist in his home country. He and his wife decided to defect. One of the senior politicians, who was his patient, was murdered by the new Communist regime. His wife was competing in the London Olympic Games at the time. Nate got a message to her to defect and to stay in London. He then had a hazardous escape from Czechoslovakia in which he ended up skiing across the border. He worked briefly for the Americans in the American Armed Services before coming to Australia and a new life.

As I have said, we became quite friendly and he took a paternal interest in me. We used to sit many times in a large park near where we lived, and we would discuss our work together and jointly read our books. His way of studying was bizarre. He would read a chapter of a book very slowly and very carefully, and then he would rip the chapter completely out of the binding and throw it away. He would say, “That’s done.” The material was in his brain, so then he would throw the pages away. He said that if you always think that you can go back to the book and look at it again you will never really remember what you have read. But if you realize that this is the only time, you will get it into your brain, and then you can throw it away. Around us on the park bench would be sometimes half a dozen or more white balls of crumpled up paper, as he devoured the textbook. As I think of it now, I suppose that is what he did when he left his beloved Czechoslovakia. He looked at it all so carefully and so lovingly. He took it all in and then threw it away knowing he could never go back. 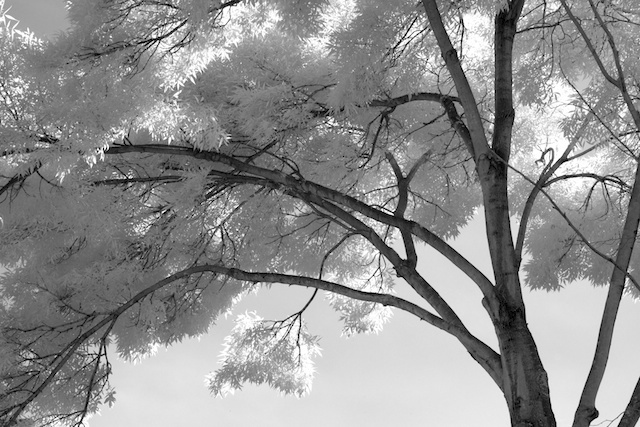 One day as we were sitting in the park, he told me he was leaving Australia to go to America to practice. The Americans had accepted his license because he previously had worked for them in their army. He said that he would be leaving fairly soon and there was something that he wanted to do for me as a gesture of our friendship, as a parting gift for me. He wanted to give me a set of the examination papers for our end of year examination.

He had a job working at night in the government printing office where all of the university examination papers were printed. He said he had learned when they would be printed and where they would be stored, and he knew how to open the lock to get to the papers. He said he would steal one copy of every one of them, and he would get me a complete set.

For a brief instant I was excited because I was really worried about that year, as it was very difficult. It was our first clinical year, and in some ways perhaps it was the hardest year of study in the whole course. Yet I did not feel that I could do it. He said, “Well, the offer is open if you want it.” I thanked him but declined.

But it made me work very hard. I wanted to prove to myself that I could do almost as well as if I had the exam papers. I did not need them. I knew if I had them I would always be ashamed of myself. And I wanted to prove to myself just what I could do. I had never studied as hard as I should have in the previous years, and my results had reflected this. But in the months remaining in that year, I worked hard and for the first time with dedication. I really wanted to do well. I don’t suppose it was so much the increased hours as the increased desire and motivation. Whatever the reason, it was by far my best year. I think I came second or third overall in the examinations. I don’t remember now and it does not really matter. It mattered a great deal then because I had proved to myself just what I could do.

Nate left and went to America, but before he left, he asked me if there was a gift he could send me as a memento of our friendship. There was. I asked him to send me the album of the nine Beethoven symphonies conducted by the great Felix Weingartner, which was unavailable in Australia. And this was the first set of records through which I really became acquainted with Beethoven and started to know and love him. That was a much greater gift.

Excerpt from The Life Energy in Music, Vol. 3 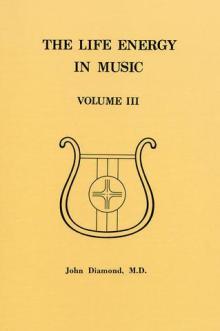