“The Basic Teaching of Paracelsus and Blake” 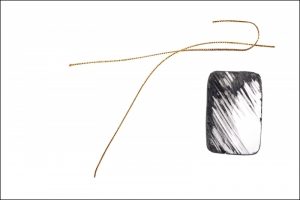 For Paracelsus, the imagination was “the central function of man and the source of all his activities.”*

Blake, heavily influenced by Paracelsus, went one step beyond, capitalizing imagination which could be of anything. Blake referred to Imagination as variously “the Divine-Humanity,” “The Divine Vision,” “the Divine Arts of Imagination.”

To exercise our Imagination, to transcend mere imagination, is to See the other as Divine.

And, to me, the other is always basically our mother: to See my mother as Divine, to Know her Soul. And when we do, “All that we See is Vision … Permanent in The Imagination.”

Such, I believe, is the basic Teaching, the Inspiration, of Paracelsus and Blake.