The word profit is defined as “the pecuniary gain in any transaction; the amount by which value acquired exceeds value expended”[1]—so you get more than you give. That seems to me to be selfish. It is not fair. It is not sharing. It should be that what we get is equal to what we give. 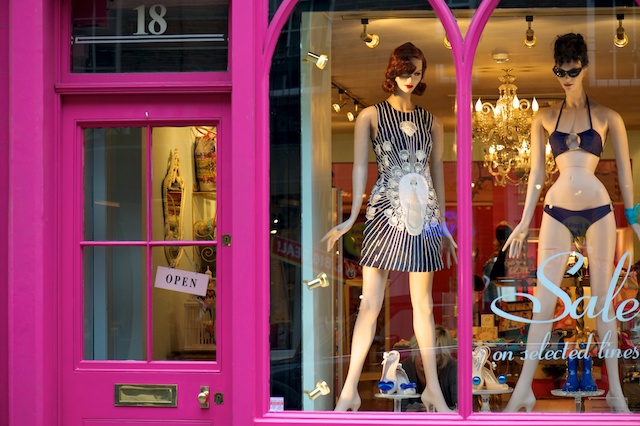 I am giving them, I hope, healing; and they are giving me finances, money, which enables me to continue to help other people. I do not see it as making a profit; I see it as being an equal sharing. It is more like a barter system. In some parts of the world, the health care system is being destroyed by the need to make a profit, the need to profit from people’s illness.

The whole motive of profit, which drives our present economic system, is that one person will gain and the other must lose. The system should be designed, however, so that it is mutually equitable, as it should be in any other relationship—for example, in a marriage. No relationship should be devised so that one gains at the expense of another. It should always be fair, mutually equal. It should always be motivated by concern for the other, not for the self. 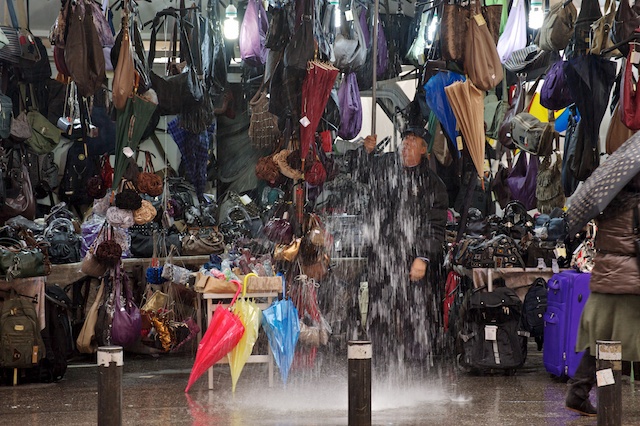 Rather than seeing what we do as being for financial gain, we should listen to the teaching of the Bhagavad Gita, that every action should be a sacrifice to God (however we define God), and that we should not care about the fruits of our labor. Perhaps everything I could say is summed up by the ancient Chinese philosopher Mencius: “What is the point in mentioning the word ‘profit’? All that matters is that there should be benevolence and rightness.”[2] Benevolence and humanity, as Confucius would say.