“Mencius: His Philosophy Inspired by His Mother?” 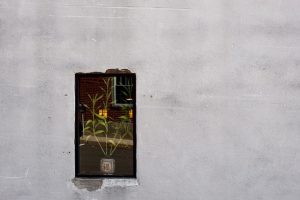 It would well seem that Mencius was perhaps the most inspired – and so inspiring – of all philosophers. His basic belief was that our inherent natures are naturally loving just as it is the inherent nature of water to run downward.

We also read in some commentaries about him about the love of his mother for him.

“This saying refers to the legend that Mencius’ mother moved house three times before finding a location that she felt was suitable for the child’s upbringing. As an expression, the idiom refers to the importance of finding the proper environment for raising children.”*

But I have yet to find one commentary that relates his belief in the inherent goodness of human nature to his mother’s love for him.

Sure he felt –Knew – her inherent love for him?  And did not this Belief create and impel his philosophy?

Should we not always think not of his philosophy – but of theirs? Was not his Belief already hers?