“Living in the Moment”

Many years ago I was in Osaka walking through a crowded and bustling underground multi-level shopping complex at the central railway station. My Japanese friend pointed to a little juice bar with tables set out in the middle of the mall. He said, “I have to do something by myself. Why don’t you have a juice and relax? I’ll be back in about three hours.”

While it was true that I was there on vacation and that I had three hours on my hands, I would never have thought to spend that time just sitting, particularly in a busy mall. But I decided to try it. I ordered a juice, sat down at a little table, and quietly sipped away for the next three hours. There I was, a hundred feet underground, with thousands of people walking and rushing by—relaxed.

To my surprise, no waitress came up and asked me to hurry and leave. No one even asked if I wanted another juice. I sat there in utter tranquility. I was amazed at how good it felt—and at how novel an experience it was. It occurred to me that I had never really been relaxed in my life before, and yet there I was relaxing in the midst of this crowd. I wanted this moment to last forever. If only I could always feel as I did then.

A little later during the same trip, I was in Paris and I did the same thing. I sat at a little boulevard café with a cup of tea in front of me, and I just watched the people go by, and relaxed for two or three hours. I had learned how to relax! But when I came to New York and tried it, the waitress told me to either order something else or move on—after I had been sitting at my table for about fifteen minutes. My relaxation was broken. 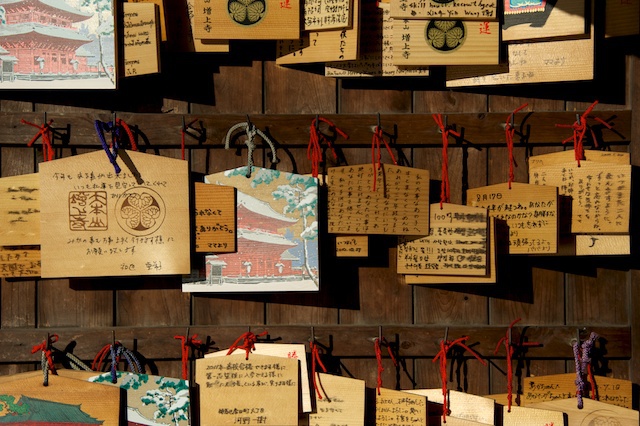 What I realized about my Japanese friend was that he lived totally in the moment. I watched the way he would bring a cup to his lips so delicately, and with such poise. There was great intensity about the movement, and yet at the same time it was easy, relaxed, and effortless. It was, in terms of the Alexander technique, good usage of the body. I felt so clumsy beside him. But more than this, I realized that I never really attended to what I was doing. I was always thinking about doing the next thing.

He would peel an orange for the joy of peeling it. The joy of eating would follow. And he knew it would follow. But I would peel the orange only to get to the eating. The peeling was a task that had to be done. Then, of course, the eating became another task. I was always thinking of the task ahead, so I never enjoyed the current one.

I could see the same contrast in the way we walked together. He would walk just as fast as I, but he was relaxed. His breathing was unforced, and his movements were graceful. He was enjoying the act of walking, whereas I wanted to get where we were going. But then I realized that his enjoyment when we got there was also greater than mine. So I lost both in the journey and in the arrival.

It is very hard to live in the moment when we have this fear of what is coming next. How can I really enjoy eating the orange when I fear that there will never be another one? How can I relax in a café when I am not certain what will happen next? I need to have faith and confidence in my future. We can only really relax and enjoy the present when we are sure of the future. 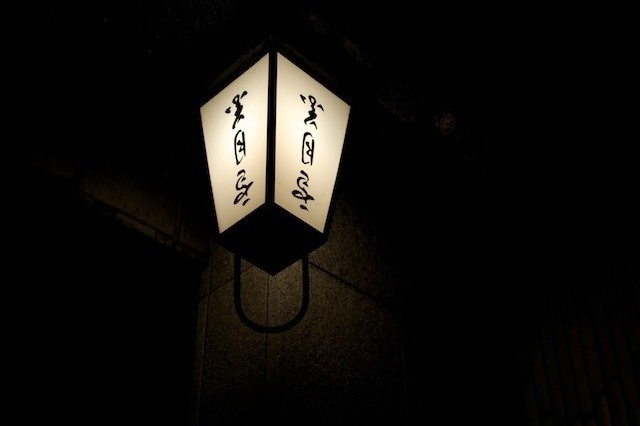 I read of a study of a South American primitive tribe in which an anthropologist measured the amount of time each day that the villagers spent doing what we would consider nothing. This included any activity that did not involve tools or was not obviously in any way work-oriented. He found the villagers spent about eight hours a day in this manner— lying in a hammock, sitting quietly, listening to the birds, or engaging in banter, gossip, and games with their neighbors—activities we would call idleness and which thus grate against the work ethic of our society. We look down upon people who spend time—waste time—on these activities.

As far as we Westerners are concerned, one of the criteria of this “doing nothing” is that it could not involve or include anything that had been bought. You could play with a stick or you could fashion a ball out of something, but if it had been bought, it came from work and therefore was still part of work. The tribal daily games were nothing like our weekend sporting activities. For them it was what was easy and natural—part of their daily way of existence, part of their philosophy of life.

If someone asked me what I did this morning and I replied, “Well, I stared out of the window,” they would treat this with scorn. I could probably preserve my dignity by saying, “I meditated,” because meditation is now acceptable (even fashionable), but doing nothing is not. And yet the anthropologist described how happy this tribe was. It seemed to be the case that the more time that was spent doing nothing, the happier these people were. In contrast, he found that Americans spent just a few minutes a day doing nothing.

I have been polling my students on this matter for years. The only time at which they admit to doing nothing is when they are meditating, which even then is a very active endeavor. For the rest of the time they are always doing something. Lying down watching television is not the anthropologists’ definition of doing nothing. You are still employing a manufactured device. Lying down on the grass and listening to the birds is doing nothing. But who does that? We always feel that we must be doing something. Perhaps that is one of the main reasons that we are not as happy as the people who spend a lot of time doing nothing—they are doing nothing but evolving. 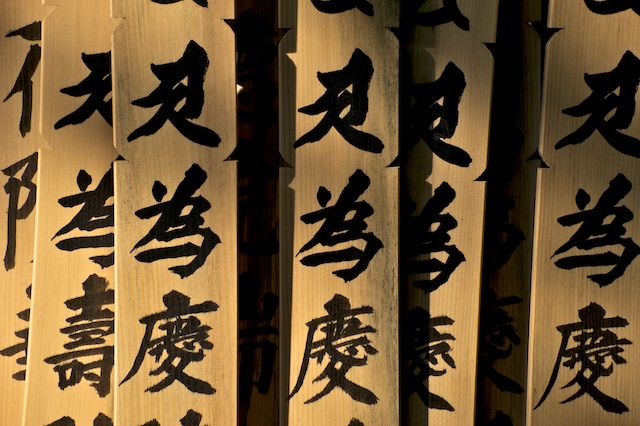 I have previously shown that for most people, performing any simple activity such as walking a few steps, bending over, or even touching their nose, will stress them. The reason for this is that they jam their breath. I have also shown that if they continue to breathe while performing these activities, they will not be stressed. People who live in the moment are those who do not jam their breath when they carry out simple procedures.

We go through life setting goals—to drive to the city, to reach the finishing line of the race, to accumulate money, to buy a new car, to cure the patient, or whatever. It seems that even if our Life Energy is high, when we do anything and concentrate not on the activity itself, but on the goal, then we are stressed at a very deep level. An unconscious, negative, self-defeating attitude is being produced. This, of course, is what so many of the great philosophers have taught over the centuries—do not concentrate on the goal, live totally in the moment, experience fully what you are doing instant by instant, and then, if your basic attitude toward life is correct, the appropriate goal will be realized.

We can prove this by saying to a person, “Don’t concentrate on the goal, on reaching the end point of the race, or on having your finger touch your nose. Instead, concentrate entirely on your body’s activity as you perform the task, and then the unconscious negative attitude will not be activated. Furthermore, with a little experience, you will find that these activities become easier.” This is what Tim Galway means by his game of inner tennis—thinking not of beating the opponent, or of hitting the ball to any particular place, but just being totally committed and at one with the act of making contact with the ball. Of course, this applies not only to sporting activities but to all aspects of daily living.

Feel every movement of your body as you walk to your goal, and the ground touching every square millimeter of the soles of your feet. Feel the changing tensions and relaxations in each ankle joint, and the muscles of your legs. Feel the movements around the knee and hip joints, and those in your arms. Be aware of your breathing, the carriage of your body and of your neck and head. And be aware of everything around you—the grass under your feet, the chirping of the birds, the light wind caressing your face. Live in each moment as it comes, and your unconscious gently and surely will take you to your goal.

The same applies to all your activities. When playing music, for example, dial up in your mind how the next phrase will sound—not the notes, but the sound—and then let it happen while you enjoy the kinesthetics of every movement, just as you feel your feet when you are living in the moment of walking. Imagine you are driving through the country. Do you take in the scenery as you go? Or do you miss all the trees along the way because you are concerned with the goal, not with the process of reaching it?

To see a World in a Grain of Sand And a Heaven in a Wild Flower,
Hold Infinity in the palm of your hand And Eternity in an hour.