“Georg Groddeck and the Tao” 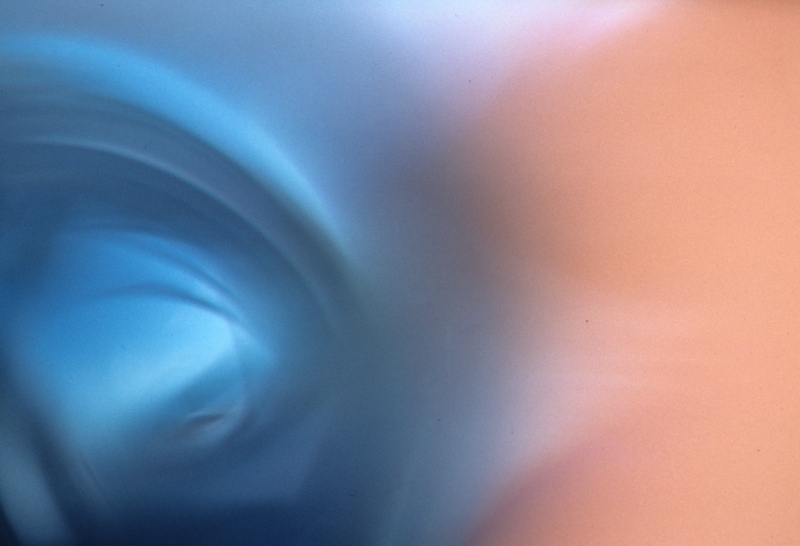 But what of the Tao – or whatever Groddeck would have called It? I’m sure, him being as he declared “wild,” he did so believe, but chose to not say lest he be deemed “too wild.”

What would he have declared? May I presume.

The Tao Determines all, including the patient’s unconscious desire for disease. And also Determined is the result of any attempts to overcome it. Whatever the result, it will always be as Meant by the Tao.

Whatever Groddeck did was Meant for him, through his It for the sufferer’s It, there to do as Meant. All the Working of the Tao – for All is the Tao.

We all do – can only do – as Meant. And every result will also be Meant.

For All is as the Tao.