“Your Heart: Friend or Enemy?” 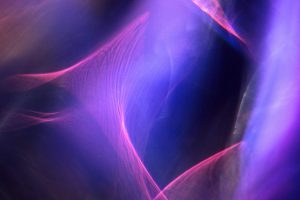 The cardiologist proclaimed that his most important role was to allay each patient’s fear of his heart – of being attacked by it.

I’ve long advised sufferers to listen to their hearts – and give thanks.

But when this cardiologist listened to his – he became quite stressed. His heart his enemy, not his faithful friend.

Few people I have found really regard their hearts as part of their selves – but rather as a foreign entity dwelling, sequestered, within them. Who at any moment of their choosing can attack and kill.

They are xenophobic of their own hearts!