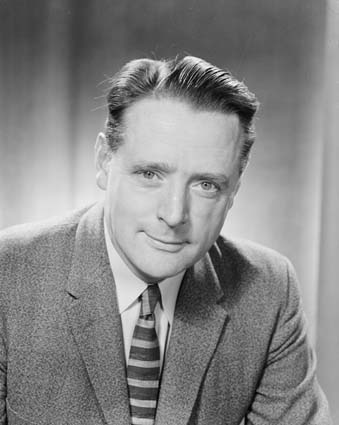 The pioneering interviews which Dr. Diamond undertook with Australian politician Jim Cairns in 1968 have had lasting significance, and mark a highlight of Diamond’s career in Australia before his move to the US in 1972. Cairns (1914-2003) was a leading left-winger in Australia’s labour party. At the time of the interviews he was an MP for Lalor (a suburb of Melbourne) and had been appointed shadow minister for trade and industry by party leader Gough Whitlam. Later he was to hold ministerial posts Minister in Whitlam’s government (1972-75), rising to the rank of Deputy Prime minister in 1974.

The impetus for the interviews came from the political science departments at Monash and Melbourne universities, which were attempting to investigate the underlying psychological motivations of politicians. Dr. Diamond agreed to act as interviewer, and Cairns was not only willing to be interviewed, but proved remarkably honest and perceptive in his responses. So much so, that once the initial formal interview (which was given before a group of political science students watching remotely on a closed circuit television link) was complete, Cairns offered himself for further interviewing. There resulted a series of in-depth interviews over the next twelve months at Dr. Diamond’s home. It is this series of interviews that is offered here.

In his seminal biography of Cairns, Paul Ormonde devotes an entire chapter to the interviews,1 describing them as “a riveting exchange” and “a voyage of self-discovery for Cairns.”2 Their range is wide, covering many aspects of Cairns’ early life, personal relationships, and contemporary politics. They amount to what was up to that time, and perhaps since, a unique in-depth exploration of the inner psychological world of a leading politician. Their success is a testament both to the unusually honest and open nature of Cairns personality, and to Dr. Diamond’s approach as an interviewer, which is respectful, yet simultaneously highly probing of his subject (another of Cairns’ biographers, Paul Strangio, notes admiringly how Dr. Diamond “managed to penetrate his subject’s emotional defences”3).

We are delighted to offer these groundbreaking interviews publicly for the first time.